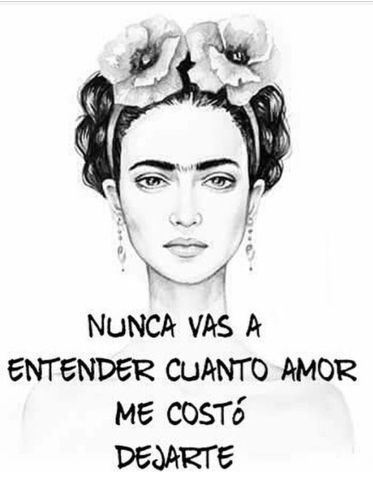 GREAT website http://johnpavlovitz.com
with profound questions, thinking, etc... and YES
I too am the Alt-Left!!

"and I need you more than want you and I want you for all time..."

those lyrics and the Witchita Lineman is no longer on the line! :-(

but then there was the ever famous song Galveston! Might have to take a drive down there soon.